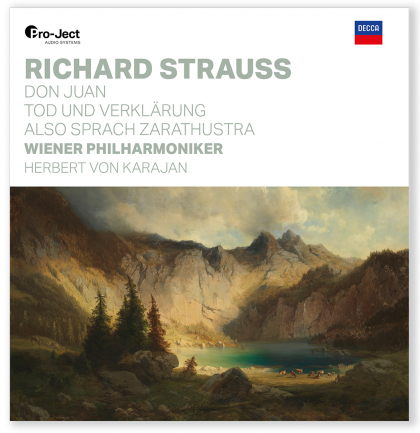 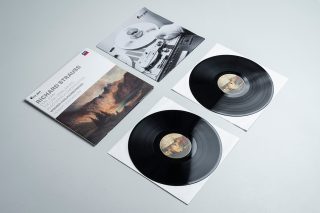 Setting the Standard in Analogue Purity

Hallmark Recordings of the Vienna Philharmonic re-issued by Pro-Ject Audio Systems: “Analogue only” sets the Standard of Sound Quality.

The new vinyl edition of the Vienna Philharmonic on Pro-Ject Audio Systems is being transferred directly from the original tapes of Deutsche Grammophon and Decca, with no intermediate digital processing. Heinz Lichtenegger, owner and mastermind of Pro-Ject Audio Systems, is not only an avid music-lover in his private life. Over the years he has emerged as one of the most vocal international proponents of the analogue audio world. Out of his admiration for the Vienna Philharmonic, a plan emerged to re-release 12 legendary recordings of the world-famous orchestra from the analogue era.

The selected recordings of the Vienna Philharmonic are basically known for their high-fidelity sound – after all, Decca and then Deutsche Grammophon only allowed the very best sound engineers to work with this top-notch orchestra. With this series, Pro-Ject Audio Systems wants to capture the original condition of these irreplaceable recordings as part of our cultural heritage for posterity.

These tone poems by Strauss constitute striking examples of the unique artistry of Karajan‘s interpretative powers. They were recorded in Vienna‘s Sofiensäle in the late 1950s and early 1960s with the Vienna Philharmonic Orchestra and attest to nothing less than Karajan‘s exceptional feeling for sonority, balance and, above all, expressive depth.

As Lichtenegger says: “We produce the best possible quality for our customers and, while the original tapes continue to age, the vinyl records document their acoustic condition from 2019.”