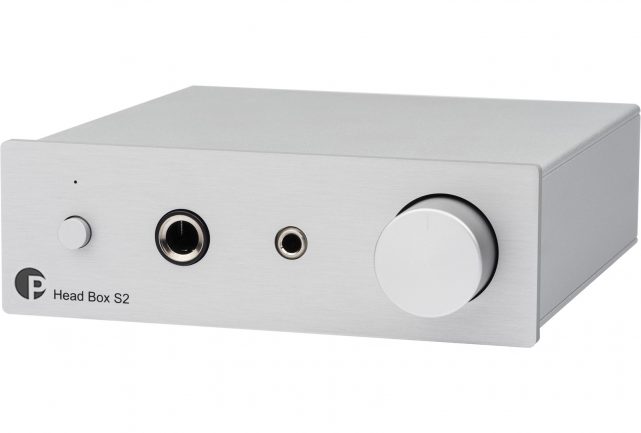 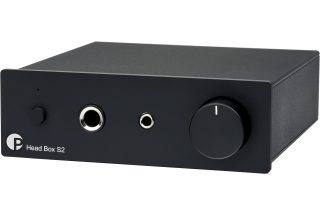 When it comes to delivering high class sound through the output of modern devices such as laptops or smartphones, they all fail on their own. They don’t have enough power to reveal the true potential of today’s headphones. Head Box S2 has enough power to unleash highest sound quality from any headphone. It features one RCA input for a source of your choice. Front-sided are two headphone jacks, one 1/4 inch for hifi headphones and one 1/8 inch for modern head- and earphones. For shared listening experiences both outputs can be used simultaneously. Its 725mW output power will deliver top quality sound and enough volume, even for those who wish to listen at loud volumes! Head Box S2 features a rich and full sound with plenty of dynamics and transparency.

Only the best possible components were used to create this one-of-a-kind headphone amplifier. The enclosure is fully made of aluminium for highest aesthetics and to protect it effectively against electromagnetic interference and vibrations, which can cause unpleasant listening experiences.

Due to its low price combined with versatility, power and high quality sonics Head Box S2 is an absolute audiophile bargain! 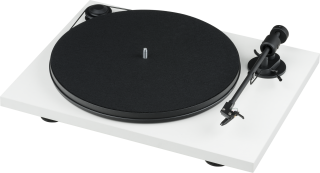 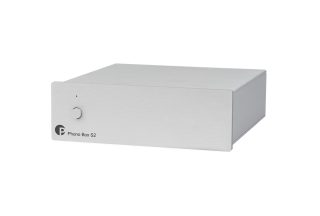 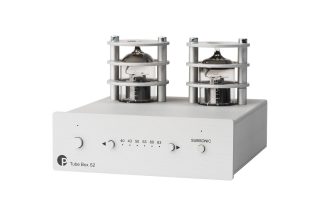 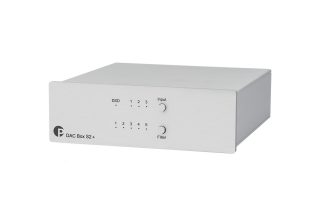 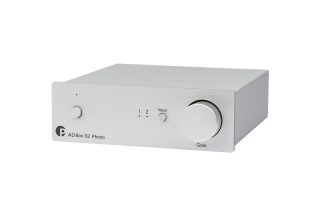 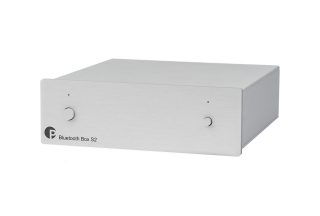 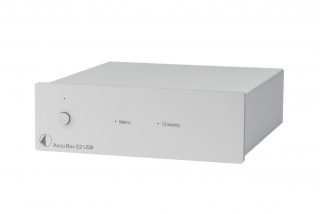 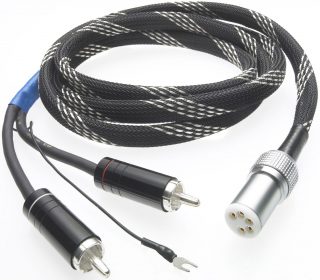 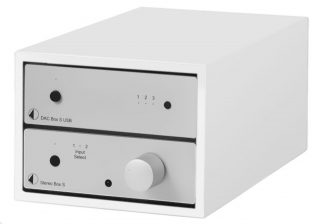 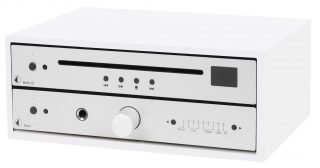