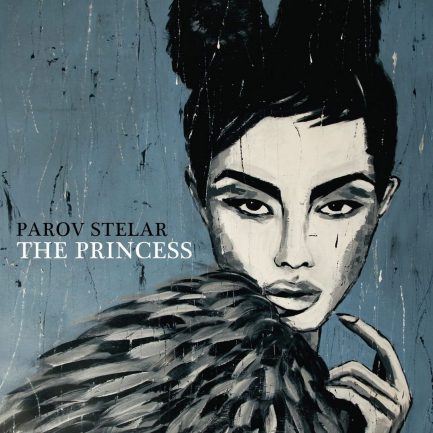 On his album “The Princess” Parov Stelar consequently advances his unmistakable style. He also prolongs one of the most amazing success stories of the past years.

A certified border-crosser of musical styles, Parov Stelar has examined well-tried and partly classic patterns, deconstructed them and re-defined his very own style along the way. At the same time he evolved from a DJ and producer to a first class band leader. Since then he and his band travel from one big festival stage and club to another. His fans do appreciate this kind of tireless commitment: The past decade had him gather a loyal, international fan-base, almost all of his upcoming dates are sold-out months in advance. What started as a series of some hundreds concerts in Eastern Europe soon conquered Central Europe and North America. Top chart positions in the US iTunes Electronic Charts and the New Artist Billboard Charts prove that Parov Stelar’s new sound can easily even cross an ocean.

THE PRINCESS perfectly sums up Parov Stelar’s musical development without neglecting his roots. More than ever he takes his time to make every single track a short-story filled with ideas nicely fitting his ‘anything goes’ attitude.