Cat Stevens – Tea For The Tillerman 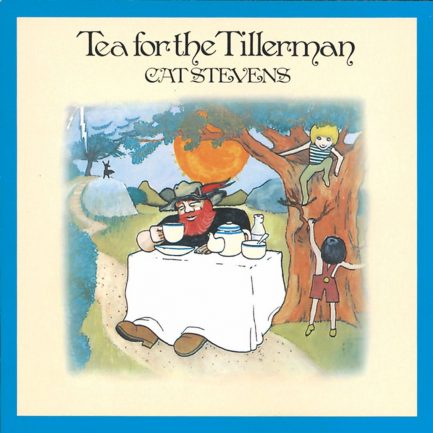 Cat Stevens is in the 70’s without doubt among one of the most successful and active musicians! “Tea for the Tillerman” was published on 23 November 1970 and was the fourth album by the folk legend! Classics such as “Wild World,” “Sad Lisa” or the touching and often covered “Father And Son” come from this album, which counts not only to Cat Stevens masterpieces until today, but is also highly praised the most by the critics!

1. Where Do The Children Play?

11. Tea For The Tillerman